As I described in my last post, I’ve recently finished the teaching practice of the DipTESOL. I wanted to share one of the lessons I created for the course, which was based around using Twitter to complain about service during a holiday.

The students I was teaching were all young adults who were learning English for work and travel, so this theme was a good fit for their needs. The twist was that it used tweets as an input text, and asked students to create their own tweets in the production stage, something I felt would be a relevant real-world skill (and something I have rarely, if ever, practiced in a class before).

What I found interesting about this lesson was that Twitter is not nearly as popular with Spanish and Italian young adults as it is with British and US people of the same age and social background. This was a little bit of a surprise, but something to consider as part of the cultural awareness of your group: if your students don’t use Twitter, how do they communicate with companies?

At home, students can try to use Twitter (or another social media platform) to interact with a company or organisation in English. You could even get the class to interact with each other and look at the resulting Twitter/Facebook/Instagram feed in class.

Another idea is to use an electronic device to write and send the tweets, instead of using the paper.

The class really enjoyed this, especially the interactive “tweeting” element. If you use this lesson, let me know how it goes! 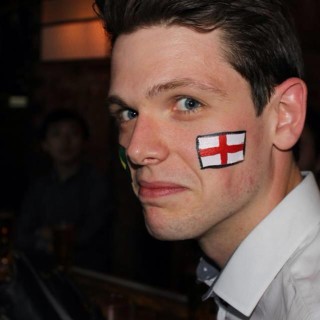